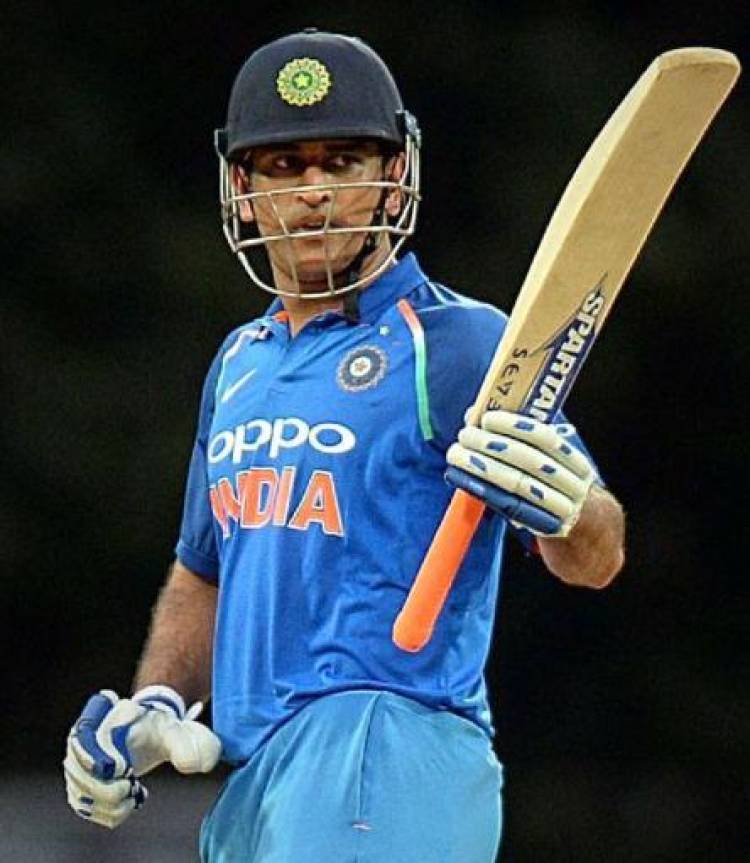 M.S. Dhoni’s time as an international cricketer may be over soon- details inside

New Delhi: The board of control for cricket in India (BCCI) dropped out former Indian captain- Mahendra Singh Dhoni- from the list of central contracted players for the 2019-20 season. This omission has raised the conjecture of a possible end to his memorable and massive international career of about 16 years.

BCCI’s denial of contract to Dhoni erupted social media as netizens expressed their disbelief and disapproval on the exclusion of the ace player. However, Dhoni’s contract not being renewed is not a huge surprise considering his absence from international matches from last six-odd months. The BCCI could not have offered a central contract to a player who is presently not active.

“I have had a conversation with MS and that is between us. He has finished his Test career; he may soon end his ODI career. However, he could be in contention for a spot in the T20 World Cup squad, provided he does well in the IPL”, India head coach Ravi Shastri had told ‘CNN News18’.

As of now, it is clear that Dhoni will continue to lead Chennai Super Kings in IPL 2020. However, his last response about his retirement was to not ask anything till January. In his impressive career, he has played 90 Tests, 350 ODIs and 98 T20 International matches for the country, and has also led India to two world cups- the World T20 title in South Africa in the year 2007 and the ODI World Cup in India in the year 2011.

We would surely miss our former captain, aka ‘Captain Cool’ in International Cricket!

Protest as much as you want, Centre will not take back CAA: Union Home...