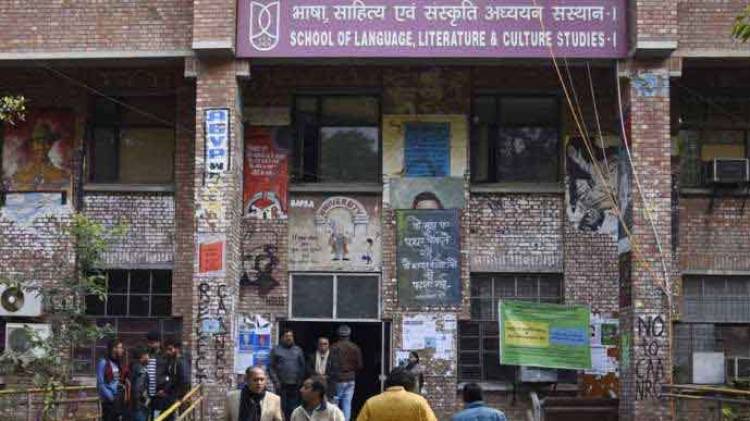 JNU students gets one week's time for registration without late fee

The Delhi High Court said, ''As far as the remaining 10 percent students are concerned, they need to register within one week as per the old manual. No late fee will be charged from them too.''

JNU Vice-Chancellor Jagadesh Kumar had also appealed students to complete the registration to avoid the loss of one academic year.

Earlier, the JNU administration had fixed the last date of registration on January 17. However, the original deadline of January 5 was extended after the violent acts which took place in the campus which led to injuring many students and teachers present inside the campus.

On Friday, Delhi High Court had said that it will be hearing JNUSU petitions challenging Inter Hostel Administration`s decision amending the hostel manual on February 28. In the meantime, the judicature has granted interim relief to students of Jawaharlal Nehru University (JNU).

At India-US '2+2' Talks, Key Defence Agreement Expected Before US Polls