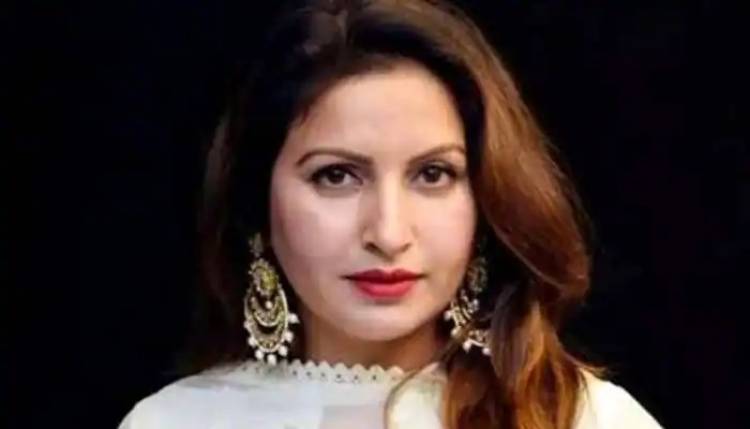 The suspected drug peddler, Dattaprasad Gaonkar, was detained from Anjuna after the accused duo "confessed" in their statement that they had procured drugs from him, the officer said.

Panaji (Goa): What initially was reported as a sudden heart attack is now seen as a murder case. Investigation into Bharatiya Janata Party (BJP) leader and former Bigg Boss contestant Sonali Phogat's death continues to reveal further murky details. On Saturday, the Goa Police detained the owner of the popular Curlies restaurant and a suspected peddler, who had allegedly supplied drugs to the two accused arrested in the Phogat's murder case, a senior officer said.

The suspected drug peddler, Dattaprasad Gaonkar, was detained from Anjuna after the accused duo "confessed" in their statement that they had procured drugs from him, the officer said. Another man who has been detained is identified as Edwin Nunes, the owner of Curlies restaurant, where Phogat was partying late at night on August 22 before her death under mysterious circumstances. Goa Police had arrested Sudhir Sagwan and Sukhwinder Singh accompanying Phogat, a popular TikTok star who hailed from Haryana, to Goa.

Phogat, 42, was brought dead to St Anthony Hospital at Anjuna in North Goa district on August 23 morning from her hotel. The police on Friday said Sagwan and Singh allegedly mixed some "obnoxious substance" in water and forced Phogat to drink it while partying at Curlies restaurant on the intervening night of August 22 and 23, adding they have been charged with murder. The motive behind the alleged murder of Phogat could be "economic interest", a senior police officer had said.

Meanwhile, the Congress on Saturday demanded a probe by the Central Bureau of Investigation (CBI) into the alleged murder of Phogat claiming the police were trying to hush up the matter.  "Many politicians said that her death was due to a heart attack. But finally, it has been revealed as murder. There is more to this murder than meets the eye and every angle needs to be investigated. These kinds of cases need to be investigated by the CBI to unravel the truth," Goa Leader of Opposition Michael Lobo told.

At India-US '2+2' Talks, Key Defence Agreement Expected Before US Polls