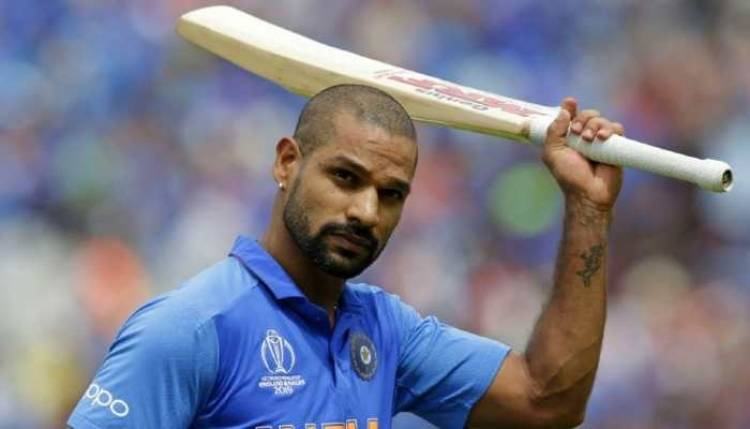 Shikhar Dhawan has been in fine form this year in the ODI matches, averaging 51.85 from 9 ODIs in 2022. He has scored 363 runs from 9 matches this season.

Veteran Team India opener Shikhar Dhawan will lead India in the upcoming ODI series against South Africa on home soil, Board of Control for Cricket in India (BCCI) sources told news agency ANI. The captaincy will be handed over to Dhawan as T20 World Cup 2022-bound players are likely to be rested, the sources added.

The eighth edition of the ICC T20 World Cup 2022 is set to take place from October 16 to November 13 this year in Australia. Moreover, VVS Laxman is likely to be with the team as a coach in absence of head coach Rahul Dravid, BCCI officials added.

The action will then shift to Lucknow on 6th October where the ODI series will get underway, where Shikhar Dhawan will lead the squad. Ranchi and Delhi will host the second and third ODI, respectively, on October 9 and 11.

Rohit Sharma & Co will leave for Australia on October 9 or 10. The early departure will help in acclimating to the Australian conditions and time zones. India will begin with intra-squad practice matches before the warm-up games.

The likes of Rahul Tripathi are expected to make their debut in the series. While young tearaway Umran Malik could also make a comeback for the ODI series after making his debut against Ireland earlier this year.

Soldiers being killed in J&K, no decline in ceasefire violations: Shiv...