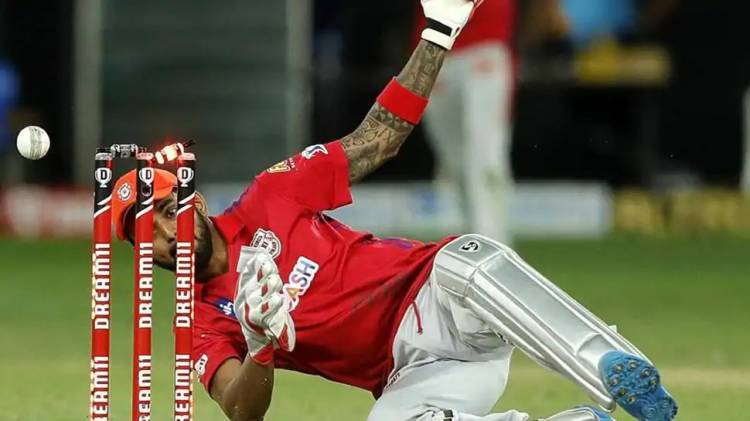 CSK skipper Dhoni is fondly referred as 'Thala' (leader) by CSK fans and rightly so because he has led the Yellow Army to three titles in IPL.

Chennai Super Kings skipper Mahendra Singh Dhoni is fondly referred as 'Thala' (leader) by CSK fans and rightly so becuase he has led the Yellow Army to three titles in Indian Premier League and KXIP captain KL Rahul agrees that Dhoni is the real 'Thala'.

Rahul is performing superbly in IPL 2020 as he has scored over 500 runs and is the leading run-scorer in the tournament so far. Rahul led Kings XI Punjab from the front on Sunday against Mumbai Indians as he hit 77 runs at the Dubai International Stadium.

The match was historic As it not only ended in a tie, but the Super Over also resulted in a tie.

While Chris Gayle also played an important role in KXIP's victory,it was perhaps Rahul who was the star performer for his side and he helped KXIP earn 2 crucial points.

Several KXIP fans lauded Rahul for his performance, a fan wrote, "My Thala".

Rahul humbly declined the title that has been awarded to Dhoni and tweeted, "There is only one Thala Gajal and everyone knows who he is."

It is to be noted that Rahul is also a wicketkeeper-batsman like Dhoni and he has often said in his interviews that Dhoni is one of the cricketers who inspire him.

All Muslims should come forward and unite against Citizenship Amendment...

Uddhav Thackeray's style of functioning responsible for 'split' in Shiv...