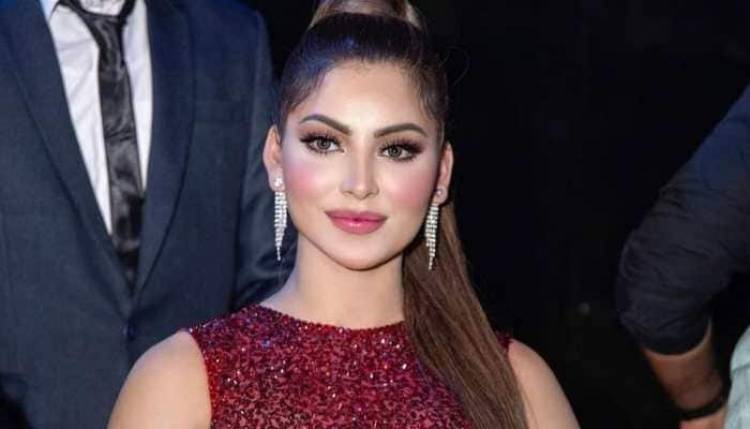 New Delhi: The nation was shocked over the recent murder case of Uttarakhand teen Ankita Bhandari, who worked as a receptionist in a resort. The body of a 19-year-old was recovered on Saturday from the Chilla canal in Rishikesh. Three persons, including Pulkit Arya, were arrested on Friday after they confessed to having pushed Ankita into the canal after an altercation as per the ANI report. Actress Urvashi Rautela, who hails from Uttarakhand, has expressed her anguish over the murder.

Urvashi reacted to the innocent girl Ankita's murder and took to her social media, demanding justice for her. Taking to her social media, Urvashi shared a story by sharing a powerful quote from JD Anderson. Mentioning #JusticeForAnikta, she further added, "Feminism isn't about making women stronger. Women are already strong, it's about changing the way the world perceives that strength" 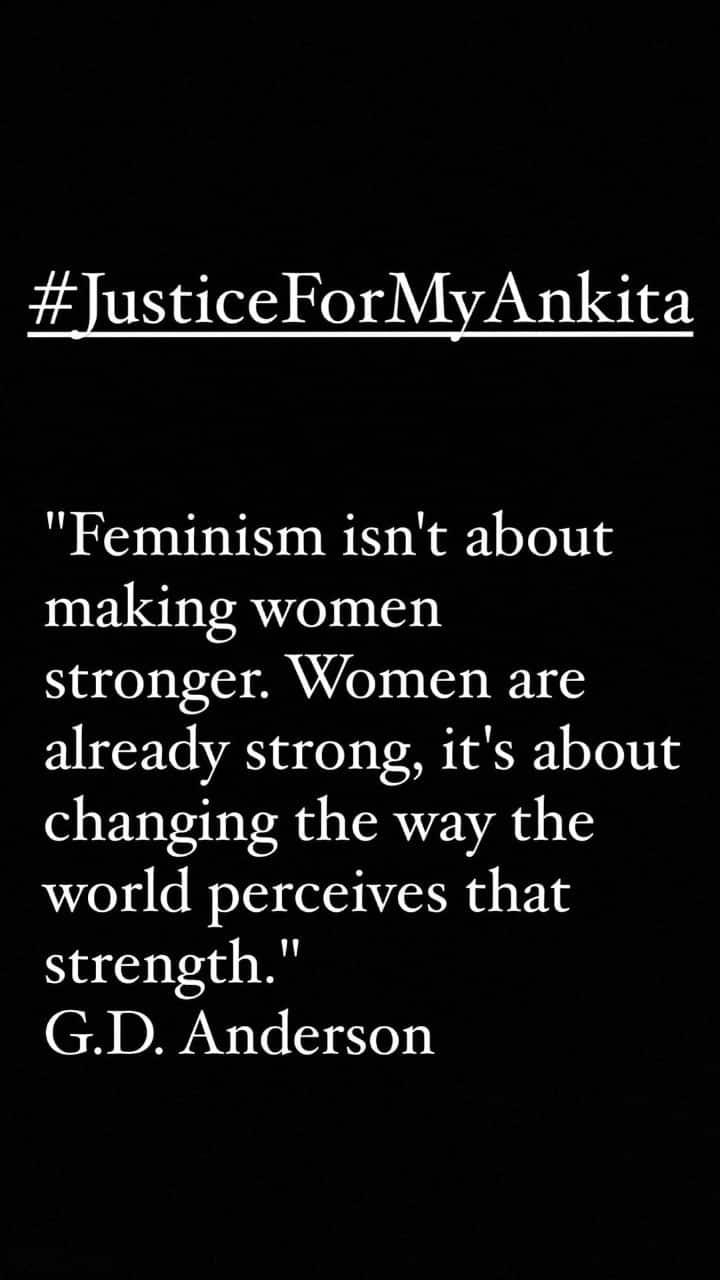 Ankita Bhandari's body was found in the Cheela canal close to Rishikesh on September 24, six days after her parents found her missing from her room. She was killed allegedly by her employer. The victim worked at the Vanantara resort in Pauri district's Yamkeshwar block owned by Haridwar BJP leader Vinod Arya's son Pulkit Arya. Pulkit and two other employees have been arrested in the case.

Uttarakhand Chief Minister Pushkar Singh Dhami has directed the concerned officials to investigate the case on a pronto basis and bring justice to the girl. Three people have been arrested in the case linked to Bhandari’s murder.

Ankita Bhandari, who worked as a receptionist at a resort in Rishikesh was reportedly disturbed mentally because of a man trying to make sexual advances toward her. The SIT on Sunday told ANI that her Whatsapp chats were also being probed. As per reports a WhatsApp chat has come to the fore in the investigation. According to police sources, in this chat, Ankita is telling her friend that the resort's owner is pressuring her to provide `extra service` to the guests.

Saraswati Puja 2020: How you can celebrate the day

Lord Buddha's teachings are inspiration for India to be self-reliant:...