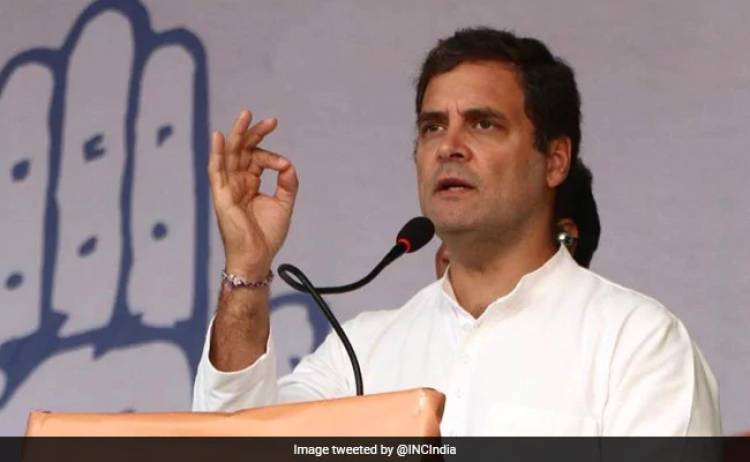 Will Take Action Against Mumbai Professor For Remark On Rahul Gandhi: Minister

In a letter issued on Monday, Mumbai University general secretary had said that Yogesh Soman was being sent on forced leave.

Mr Soman, director of the Academy of Theatre Arts of the MU, was earlier this week sent on a forced leave. He had posted a video criticising Rahul Gandhi over his 'Savarkar' remark.

In a letter issued on Monday, MU general secretary had said that Mr Soman was being sent on forced leave.

"The professor has made an offensive statement against Rahul Gandhi. A professor's work is to teach the students and not make such statements," Mr Deshmukh said.

"He (Soman) has been sent on leave for now, but action will soon be taken against him," the minister added.

Students of the Congress-affiliated National Students Union of India (NSUI) and other bodies had demanded action against Mr Soman.

Will devise strategy after taking over as Chief of Defence Staff, says...