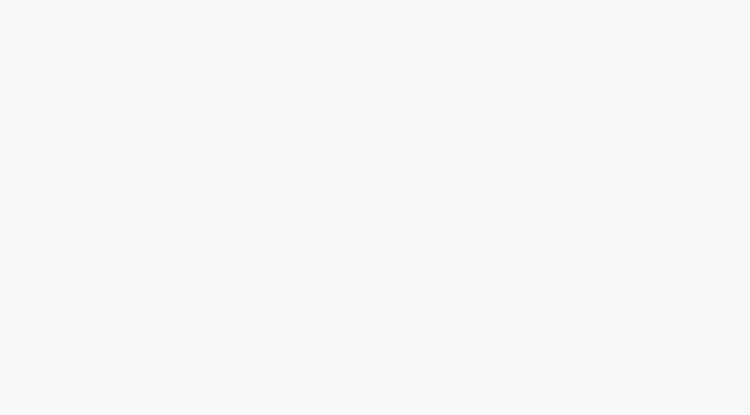 Will be content only after death sentence is issued: Nirbhaya's parents after Supreme Court rejects convict's review petition

The Unnao rape victim died on Friday night after being set on fire by men accused of raping her. On Thursday, when the woman was on her way to a local court for the hearing of a rape case she had filed earlier, she was attacked by five men who later threw kerosene on her and set her ablaze. She had suffered 90 per cent burn injuries and was airlifted to Delhi for treatment.

The polling for PUSU election began at 8 am and will continue till 2 pm. Counting of votes is scheduled to begin around 4 pm and the results would be declared shortly after all votes are counted.

IAF to resurrect its 222 Tigersharks Squadron with Sukhoi Su-30 MKIs on...