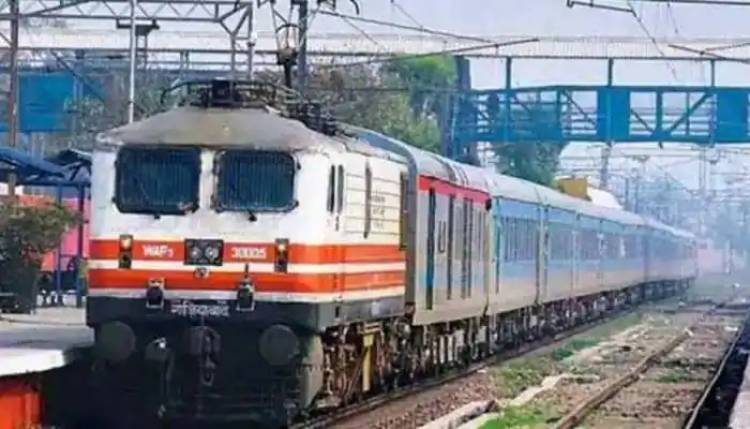 To cater to the rush of passengers during Diwali 2022 and Chhath Puja 2022 Indian Railways has issued a notification stating that they are starting 32 additional special trains to cater passenger needs.

For the comfort of rail travellers and to handle the extra influx of people during the festival season, the Railways announced 32 additional special services on Tuesday. Indian Railways is now operating 211 special trains (in pairs) on 2,561 trips through Chhath Puja this year. Major rail links connecting locations like Darbhanga, Azamgarh, Saharsa, Bhagalpur, Muzaffarpur, Firozpur, Patna, Katihar, and Amritsar will be connected by special trains.

"Railways has notified additional 32 special services to ensure smooth and comfortable travel for the passengers during this festive season, while 179 special services were notified earlier," the Railways said in a press statement.

For similar reasons, the Indian Railways has started a number of special trains on various routes, as per announcement 17 October 2022. In line with this, Railways recently announced that the Reserved Festival Special Rajdhani Express train between New Delhi and Patna would be starting soon. The new service is anticipated to relieve the extra passenger rush during holidays like Chhath Puja and Diwali.

Earlier, in anticipation of a rise in passenger demand, railways stated that it will run 82 special trains during the holiday season in October. With the help of this programme, travelling throughout major holidays like Navratri, Durga Puja, Dussehra, Chhath Puja, and Diwali became simpler, more pleasant, and more convenient. These unusual trains were intended to run on several routes, making it simpler to travel around India.

Meanwhile, the Indian Railways is also working on upgrading its trains as thee nation's first aluminium goods train rake was delivered to the organisation, marking a new milestone for Indian Railways. Because it can transport more freight while being lighter than its predecessors, this aluminium goods train stands out from all others. It was introduced by Ashwini Vaishnaw, the state's railway minister, at Bhubaneshwar, Odisha. The rake can cover the same distance at a faster speed and with less power because it is 180 tonnes lighter than conventional steel rakes. The lifetime carbon savings range from 8 to 10 tonnes, but with the commencement of this train, Indian Railways will save more than 14,500 tonnes of carbon.

Japan economy shrinks for 1st time since 2009 but tops forecast