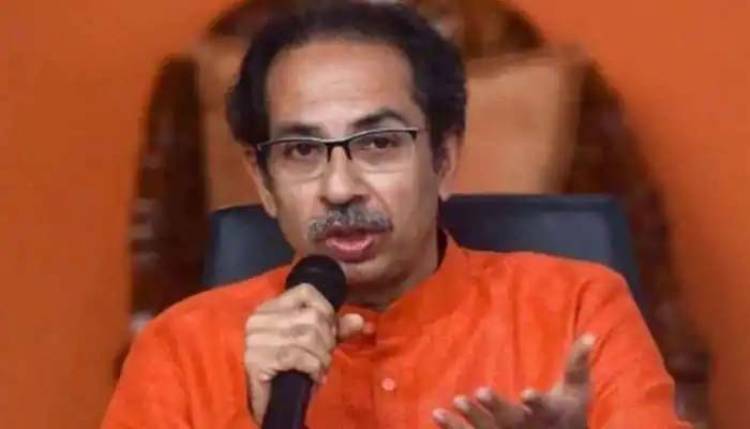 New Delhi: As the Maharashtra political crisis deepens, Shiv Sena has called a key meeting of the party’s national executive committee today (June 25). As per ANI, the meeting will be held at Shiv Sena Bhavan at 1 pm which Maharashtra Chief Minister Uddhav Thackeray will chair virtually. This comes after the Shiv Sena president on Friday convened a meeting of the party’s district chiefs, wherein Thackeray said that the rebel MLAs camping in Guwahati want to "break the party". Addressing the party workers virtually, the Maharashtra CM said Shiv Sena has been "betrayed by its own people". The Shiv Sena-led MVA government is on the brink of collapse after state minister Eknath Shinde's rebellion. Shinde has been camping in a luxury hotel in Assam's Guwahati and has claimed the support of  38 rebel Shiv Sena MLAs.

Addressing the Shiv Sena workers, Thackeray said in the meeting on Friday, "We gave these rebels tickets to contest assembly elections despite many of you being aspirants for the same. These people are disgruntled after getting elected owing to your hard work, and you are standing by the party in this crucial time. I can't thank you enough."

Attacking the rebel MLAs' leader Shinde, the Maharashtra CM said, "I had told Eknath Shinde to look into complaints regarding alliance partners. He told me that legislators were pressurizing him that the Sena should join hands with the BJP. I told him to bring these MLAs to me, let's discuss this. BJP treated us badly, didn't honour promises. Many of the rebels have cases filed against them. So if they go with BJP, they will become clean, if they stayed with us, they will go to jail. Is this a sign of friendship?"

Meanwhile, NCP chief Sharad Pawar, Deputy CM Ajit Pawar met Uddhav Thackeray at his private residence 'Matoshree' in Mumbai. Maharashtra minister Jayant Patil and NCP leader Praful Patel were also present in the meeting. As per ANI, the leaders discussed ways to prevent the toppling of the MVA government. Earlier, Ajit Pawar had said that the NCP stands with Uddhav Thackeray and they will try to "keep the government stable".