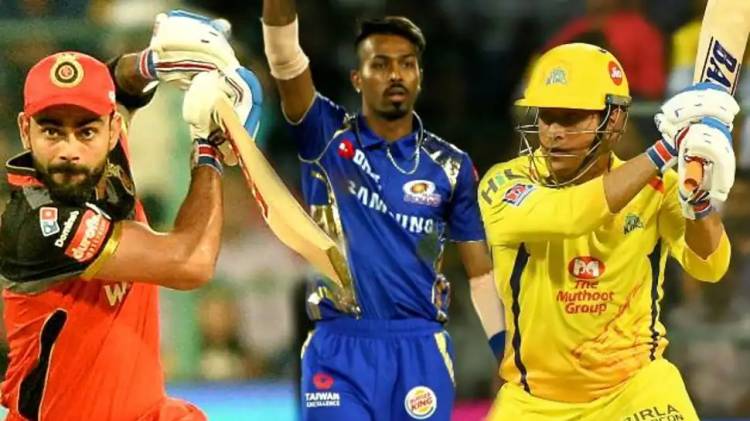 Hardik Pandya will not only be playing for Ahmedabad but will also be captaining the side in the IPL 2022.

Mumbai Indians shocked fans when they didn’t retain Hardik Pandya ahead of the IPL 2022 auction, but the decision eventually presented the star all-rounder with new opportunity and a bigger role as Hardik was picked for a staggering INR 15 crores by the Ahmedabad franchise.

Notably, Pandya will not only be playing for Ahmedabad but will also be captaining the side, and being from Gujarat makes him a local lad.

The 28-year-old has been a star performer in the limited-overs format for both Mumbai and Team India and is now elevated as captain of an IPL franchise.

Having played under the captaincy of MS Dhoni, Virat Kohli, and Rohit Sharma, Pandya revealed what he would like to imbibe from the three leaders.

"From Virat, I will pick his aggression and passion, his energy which is tremendous. From Mahi bhai it's the composure, calmness, remaining same in every situation, trying to see what new things he can add.

"...and from Rohit, I would pick the freedom as he lets the player decide what he wants to do. These three qualities if I can pick up, it will be a very good combination," Pandya said during media interaction ahead of the IPL 2022 auction.

A bidding war on the cards

Notably, Captaincy is a pretty new thing for Pandya as he had done that only once at U-16 level for Baroda which is chalk and cheese in terms of leadership at this level.

There is no "manual" for his captaincy but he does have a philosophy which is straight out of Mahendra Singh Dhoni's leadership textbook.

"My philosophy is that if someone is doing well, as a captain, I will not bother him but when he is down, as a person I will be available if he needs me to hold his hand. That's the motto I would like to follow. For anyone who needs me, I will always be there," the all-rounder said.

ISRO's telecommunication satellite GSAT-30: All you need to know about...