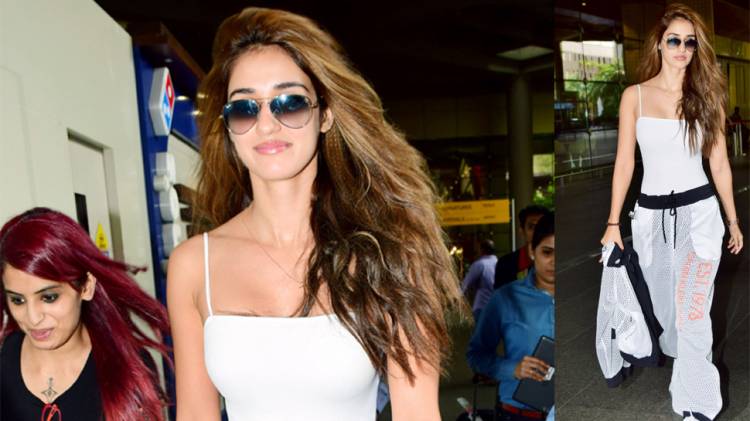 Disha Patani reveals Angelina Jolie was her inspiration for 'Malang'

Disha Patani plays a grey character in the Mohit Suri-directed movie and the actor said she enjoyed the process of working on the film as it gave her an opportunity to explore her dark side.

Disha plays a grey character in the Mohit Suri-directed movie and the actor said she enjoyed the process of working on the film as it gave her an opportunity to explore her dark side.

"It was a very exciting role and within five minutes into narration, I said yes to it. Because very rarely girls get the opportunity to play grey characters, when I got it, I grabbed it. I love villains. I loved being a baddie.

The film features Disha opposite actor Aditya Roy Kapur and the on-screen chemistry of the duo has been appreciated by the audiences.

The 27-year-old actor believes being comfortable with the co-star is the key to great chemistry.

"I am lucky that I get to work with people I have admired. That admiration shows on screen. People I have worked with are so easy. If you feel comfortable with each other then that works well. That's the major key to chemistry."

Disha said having worked with notable directors like Puri Jagannadh in "Loafer", Neeraj Pandey in her Bollywood debut "M.S. Dhoni: The Untold Story", Ali Abbas Zafar in "Bharat" and Suri, taught her a lot about the craft.

"I am a director's actor and I am completely dependent on them for telling me what to do because they know the script well. I have been very fortunate to work with these great directors... I am blessed to work with directors, who are good actors," she added.

Also featuring Anil Kapoor and Kunal Kemmu, "Malang" is scheduled to be released on February 7. 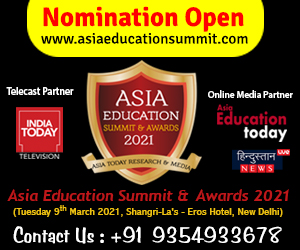