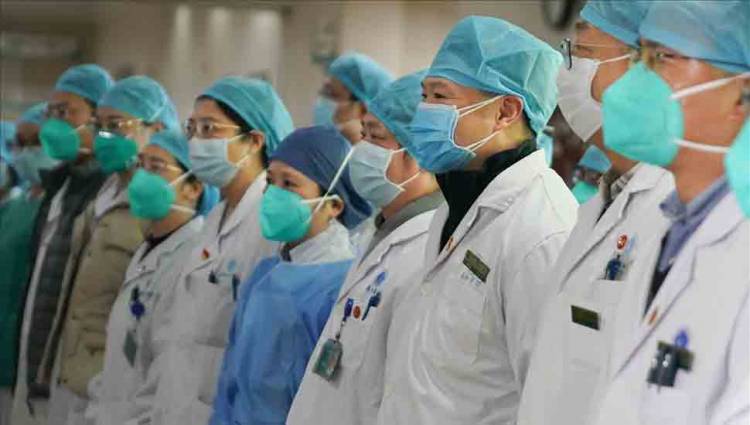 Till January 26, 29,707 passengers arriving in India in 137 flights have been screened for novel coronavirus infection symptoms and no case has so far been detected in India.

New Delhi: After striking panic in China, the deadly coronoavirus has now supposedly reached India. In India, although no case has been detected so far, nearly 450 people have been kept under observation in the country, most of them in Kerala, following screening for possible exposure to the novel coronavirus. Some, who have returned from China in recent weeks, have approached medical authorities as a precautionary step.

Till January 26, 29,707 passengers arriving in India in 137 flights have been screened for novel coronavirus infection symptoms and no case has so far been detected in India, PTI quoted an official saying.

A Chinese national on tourist visa in Kolkata has been kept in an isolation ward at the Beleghata ID Hospital since Sunday after she complained of high fever and rashes, and officials said they are awaiting her test reports.

On Monday, a girl from Bihar' Chhapra district, who had recently returned from China, was admitted to Patna Medical College and Hospital (PMCH) after symptoms similar to Coronavirus infection were found.

Meanwhile, the central government has decided to take steps for the possible evacuation of over 250 Indians from Chinese city of Wuhan, the epicentre of the coronavirus outbreak, and announced a raft of precautionary measures to deal with suspected cases. A meeting chaired by Cabinet Secretary Rajiv Gauba reviewed India's preparedness to deal with the virus amid mounting global concern over increasing number of cases in China and several other countries.

Wuhan along 12 other cities have been completely sealed by the Chinese authorities to stop the virus from spreading. The death toll climbed to 106 with 4,515 confirmed cases.

According to the World Health Organisation, the common symptoms of the virus strain include respiratory symptoms such as fever, cough, shortness of breath and breathing difficulties. 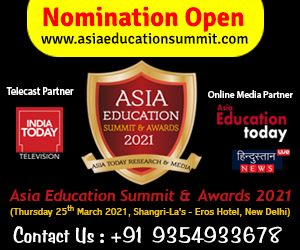 Will clear Shaheen Bagh in 1 hour, remove mosques in my Lok Sabha seat:...