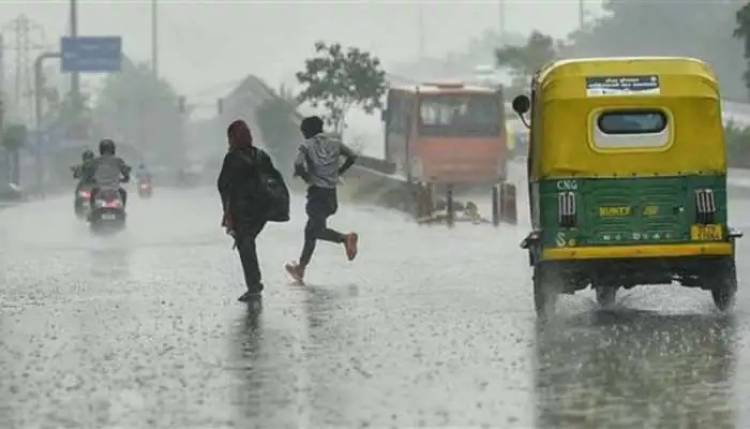 Weather Update: An intense rainfall spell is likely to continue over South Peninsular India for the next few days. Several states in the eastern region and western coast are expected to receive heavy rainfall.

Odisha and Maharashtra are expected to receive heavy rainfall during the next five days. Heavy showers with thunderstorms are forecasted over southern states, including Tamil Nadu, Kerala and Andhra Pradesh, during the coming few days.

Several states in the eastern region and along the western coast are expected to receive heavy rainfall till September 11. The northeastern part of the country is expected to witness heavy falls during the next few days. Heavy rainfall is also expected over Uttarakhand between September 9 and 11.

PM Modi to inaugurate Bundelkhand Expressway on July 16: All you need...