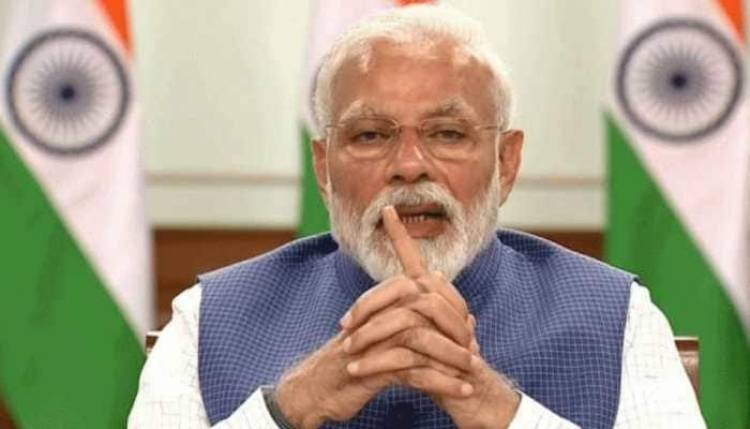 PM Modi to inaugurate National Mayors' Conference today; here's what will be discussed

The 2-day National Mayors' Conference will be held in Gujarat and will be attended by 121 mayors and deputy mayors of BJP-ruled urban local bodies across the country.

As many as 121 mayors and deputy mayors of BJP-ruled urban local bodies across the country will participate in the two-day event, which is being organized by the party's 'sushasan (good governance) cell, BJP national secretary Rituraj Sinha said.

"PM Modi will (virtually) inaugurate the National Mayors' Conference on Tuesday morning by delivering his address. He will guide the invited guests on urban development," Sinha told reporters in Gandhinagar on Monday.

BJP national president JP Nadda will also attend the inaugural ceremony, while others who will take part in the conference over two days include Maharashtra Deputy Chief Minister Devendra Fadnavis and Union Minister for Housing and Urban Affairs Hardeep Singh Puri, he said.

"Fadnavis will share his vision for urban development and Puri will brief the guests about various government schemes for urban local bodies. In all, mayors, deputy mayors, and other elected representatives from 18 states and Union Territories will participate in the conference and share their views on topics like waste management, traffic management, water-logging etc," Sinha informed.

Mayors of Surat, Indore, Kanpur, and Panaji will brief the audience about the work they have done in waste management, cleanliness, and increasing revenue, among other areas, in their respective cities, he added.