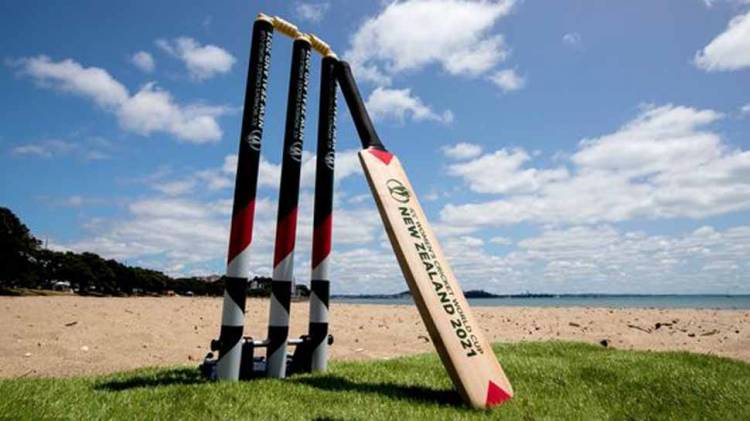 The Basin Reserve will host two New Zealand match-ups during the tournament, one of those being against T20 World Cup Champions Australia on February 13.

The 31-match tournament will be hosted in Auckland, Hamilton, Tauranga, Wellington, Christchurch and Dunedin.

ICC said in a press release that prize money for the showpiece of women’s international cricket will total NZD $5.5million, and all matches will be broadcast live to a huge global audience.

ICC CEO, Manu Sawhney said: “The ICC has made a long-term commitment to to elevating women’s cricket as part of our strategy to grow and develop the global game. We want to build a sustainable foundation for women’s cricket. It is about building a product that fans want to watch, that kids want to take up, that sponsors and broadcasters want to be part of.

“We are extremely proud of the significant progress we have made in increasing prize money for ICC events over the last few years, with the ICC Women’s Cricket World Cup 2021 in New Zealand having $NZD5.5 million dollars available in prize money compared to $NZD3.1m in 2017 and $NZD316,000 in 2013,” he added.

The eight-team round robin format will see all teams play each other, with the top four teams qualifying for the semi-finals.