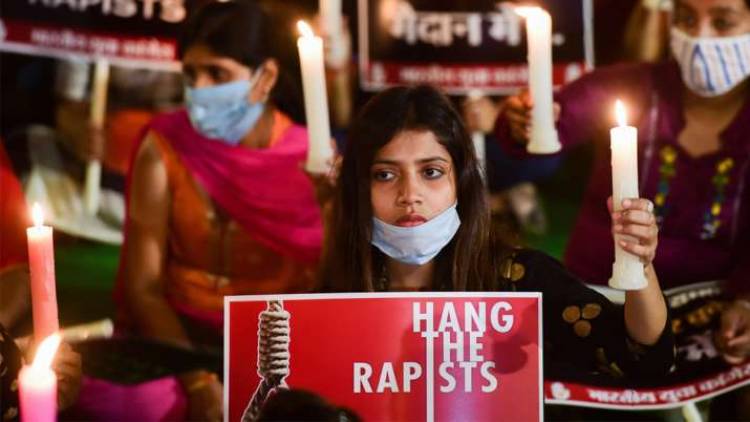 The Hathras case involves a girl who was allegedly raped and died of injuries in September. The victim was cremated in the night near her home on September 30.

The Supreme Court on Tuesday said that the Allahabad High Court will consider all aspects in the Hathras case and that the CBI will file status reports there. On tranfer of trial out of Uttar Pradesh, the top court said that it will consider the matter after probe is completed by the central agency.

"So far as the transfer is concerned, it is appropritae for the investigating agency to complete the investigation," a bench headed by Chief Justice SA Bobde said.

The Hathras case involves a girl who was allegedly raped and died of injuries in September. The victim was cremated in the night near her home in Hathras on September 30. Her family alleged they were forced by the police to conduct her last rites. Police, however, said the cremation was carried out as per the wishes of the family.

The CBI took over the case on October 10.

The Supreme Court's observations came on a batch of pleas seeking a court-monitored investigation into the Hathras case and transfer of trial to Delhi.

Several intervention pleas of activists and lawyers were filed in the top court alleging that a fair trial was not possible in Uttar Pradesh as the probe has allegedly been botched up. The lawyer, appearing for the victim's family, had told the court that trial in the case should be shifted out of Uttar Pradesh to a court in Delhi.

Activist-lawyer Indira Jaising, representing interventions by women’s groups in the top court, had also raised concerns of not having a fair trial and requested the trial to be moved to Delhi. She had said that the jurisdictional court could either be the Delhi high court or the Supreme Court.

The SC bench also considered the request of Uttar Pradesh government and asked the Allahabad High Court to delete the victim's name from one of its orders on a PIL pending there.

According to Solicitor General Tushar Mehta, representing the Uttar Pradesh government, the state had accepted the demand for a court-monitored probe and had no objections to periodic reports being filed. He had also referred to an affidavit filed in the apex court by the government which gave details about the security and protection provided to the victim's family and witnesses.

The Yogi Adityanath government has already transferred the case to the CBI and has given consent to monitoring by the Supreme Court.

Kohli vs Tendulkar: Has Virat earned right to enter LEAGUE of EXTRAORDINARY...