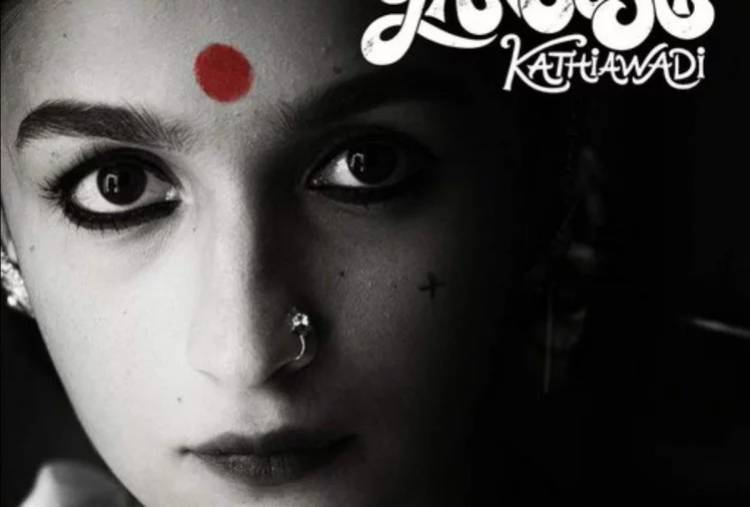 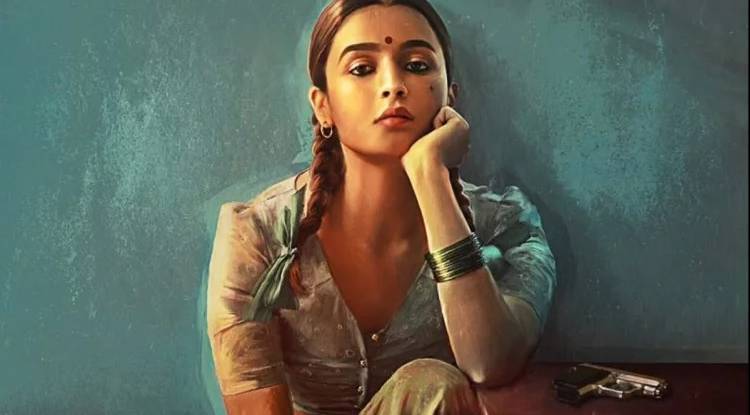 Sharing two posters on her Instagram handle, the actress introduced her new onscreen avatar as: “Here she is, Gangubai Kathiawadi”. In one of the posters, Alia is seen in a black and white portrait wearing a traditional look with a huge red bindi on her forehead. This poster also has MAFIA QUEEN written at the bottom. As per the second poster, Alia is seen wearing a salwar-kameez with two braided ponytails on each side and a pistol on the table. Both the posters have been very well received on social media, as encouraging and positive comments kept flowing down her timeline. The film is slated to release on 11th September 2020 across the country and is said to be one of Alia’s most challenging roles.

On the work front, apart from ‘Gangubai Kathiawadi’, Alia also has ‘Brahmastra’ and ‘Sadak-2’ in her kitty, which too would be releasing this year.

Are you as excited and thrilled as us to see Alia Bhatt, in and as ‘Gangubai Kathiawadi’?

Supreme Court to hear plea for removal of anti-CAA protesters from Delhi's...